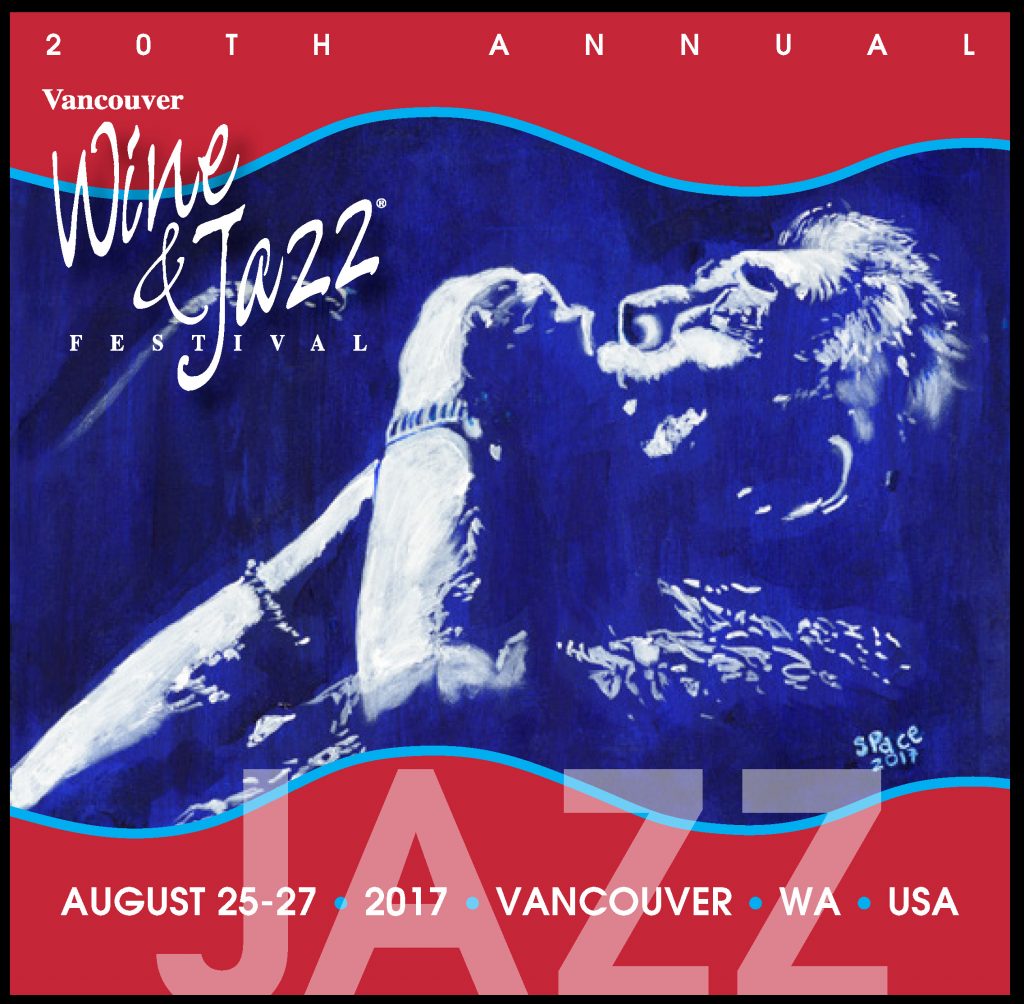 This is my 13th year participating in this festival!  Headliners this year include Shemekia Copeland and John Mayall!  For more information and tickets, visit Vancouver Wine & Jazz 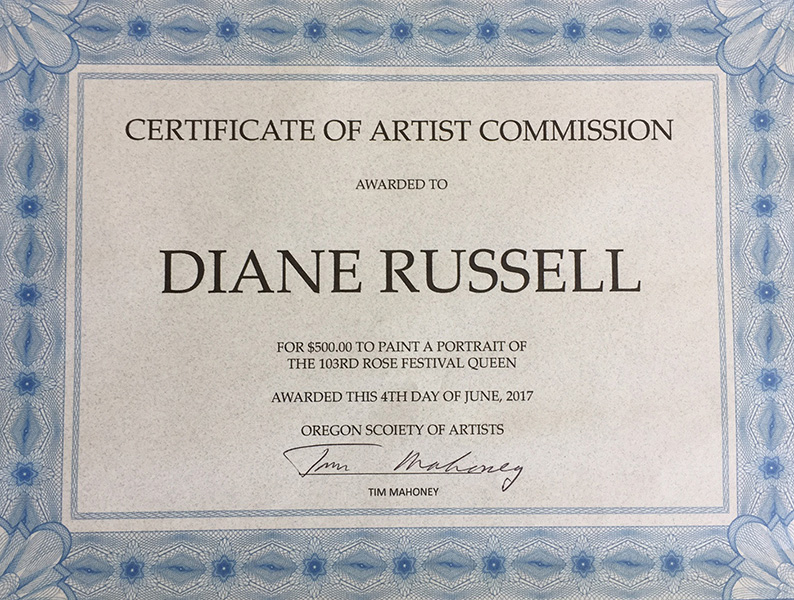 I am participating in the Lake Oswego Festival of the Arts, Friday through Sunday at George Rogers Park, 611 S. State Street in Lake Oswego.  Art in the Park hours are 10-8 Friday & Saturday and 10-5 Sunday.  My booth number is G10, across from the music stage, and I will be working on a new drawing during the show!  For more info, visit https://www.lakewood-center.org/pages/lakewood-Festival-Date-2017. 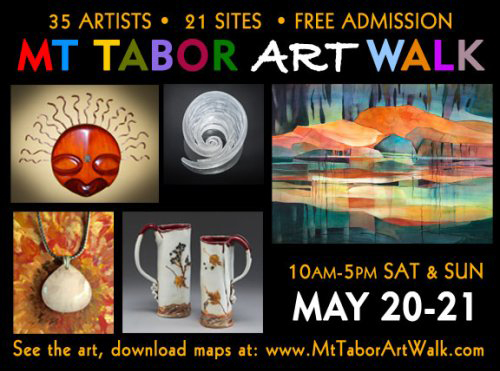 This is my 11th year participating in one of the best art walks in Portland! The neighborhood is home to many artists who will be showcasing their work, and this year I will be hosted by Realty Trust, 5015 SE Hawthorne. Visit the MTAW website for a free map: Mt. Tabor Art Walk I will have new drawings on display, plus I’ll be finishing my new Mel Brown painting at the show!  10am to 5pm Saturday & Sunday, May 20-21. 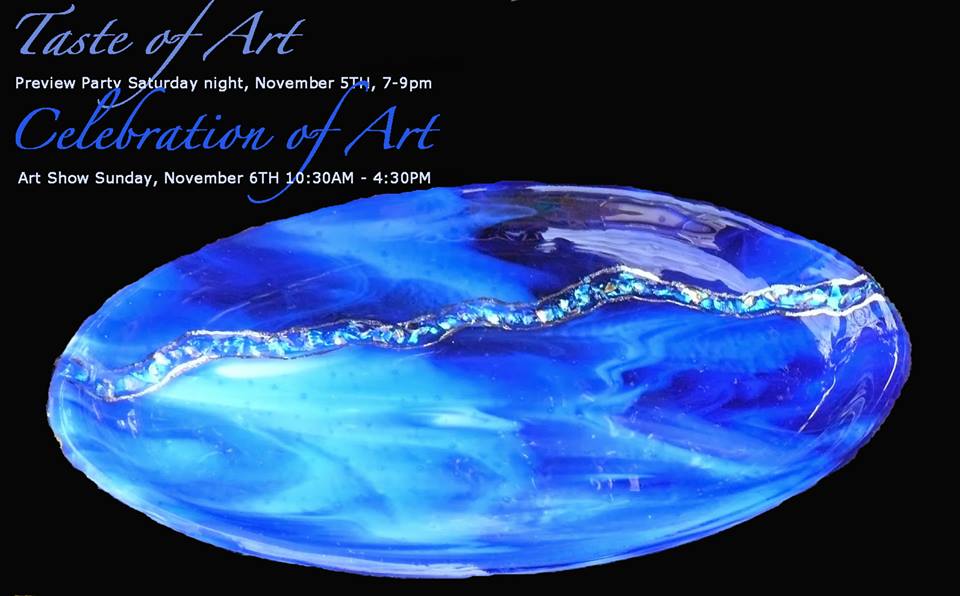 I will be participating in the 2016 Portland Open Studios tour this year, along with over 100 other artists around the Portland Metro area.  This is a great opportunity to see where artists work and to interact with the artists.  There are two ways to see the tour – purchase the $15 Tour Guide with color images of the artists work and a map of studios (available at all New Seasons stores) or download the PDXOS mobile app for $4.99.  Either way will work!  Hope to see everyone the weekends of October 8-9 & 15-16!  More information at Portland Open Studios

This is my 12th year participating in this festival!  Headliners this year include Nicholas Peyton and Bettye Lavette!  For more information and tickets, visit Vancouver Wine & Jazz

I am participating in the Lake Oswego Festival of the Arts, Friday through Sunday at George Rogers Park, 611 S. State Street in Lake Oswego.  Art in the Park hours are 10-8 Friday & Saturday and 10-5 Sunday.  My booth number is G11 right across from the music stage, and I will be working on a new drawing during the show!

I’m honored that my Waterfront Blues Festival painting received a First Place award in the 2015 Oregon Society of Artists Rose Festival Art Show! Many thanks to everyone at the OSA and to juror Geoff McCormack for this wonderful award! 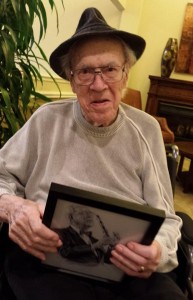